(The city of Eagles)

Sargodha city is one of the three cities of Pakistan that were settled by a plan. It used to be a small town in the British era, and an army airport was established there because of its geographical importance.

After the creation of Pakistan, it was given under the control of the Pakistan Airforce (PAF). It is a remount depot and the eighth-largest city in Pakistan.

Furthermore,  it is known as the California of Pakistan because of the production of Kinno Citrus.

It is 121 km from Jhang, 55 km from Lahore, and 185 km from Islamabad. It is equipped with the latest facilities and is one of the best Business Hubs.

In the war of 1965, the fighter jet of the Pakistan Airforce took off from Sargodha to destroy the airbase of the enemy. Our brave soldiers fought against the enemy with great courage and defeated them. Iqbal wrote for them

The hawks (armed forces) of this city aimed at the enemy’s military bases and this city become a strong wall against the enemy. Due to this bravery, this city is also called “a city of Eagles”. In addition to this, it is also awarded “Hilal-e-Istaqlal”.

If you fix the Sargodha city as a center and move the compass at a distance of about 35 km to 40 km in the circle, this whole area produces the world’s best quality Kinnow or Kinno and orange.

The first-ever asexual reproduction of orange by grafting method was done in Tehsil Bhalwal of Sargodha. Fish of Alam Deen and beans of Jhal Chakiyan are famous dishes.

The largest tree in Pakistan

The largest tree in Pakistan is 40 km away from Sargodha city on Madh Ranjha road. Its branches are spreading over 3 acres. According to locals, this city is 400 years old.

In ancient times, it was famous as Jobnath at the name of Raja Jobnath. It settled and deserted many times in history. Alexander also this area when he came to Punjab.

Ameer Taimoor became its chief. Sher Shah Suri looted this city. His looted Bhera is still existing on the other bank of river Jhelum. The present city is located at the boundary of Punjab.

The Kohistan Namak range starts from its ends. The old Bhera city is built inside the walls of eight doors just like Lahore and Peshawar.

The three-dome mosque in this city is built on the Delhi Mosque, Agra, and Shahi Mosque Lahore architecture style. A 200 years old library is located adjacent to the mosque.

There is a signboard for a mosque on the Bhera motorway interchange. Also, visit this place if you have spare time.

This Tehsil of Sargodha is well-known for its fine-quality woodwork. It is a center of a wide variety of wood engraving, mosaic, doors, windows, furniture, wall-clock, and handicrafts.

About 10,000 to 11,000 thousand people’s employment is related to this 150-year-old industry. Sheesham (Indian Rosewood) wood is used in most cases.

About 70% of demand for it is fulfilled from Sillanwali. Mostly, handicrafts are exported. They include a Table lamp, Jewelry box, trolley, table set, and models of animals and famous buildings.

This depot was established in 1903. It is located 50 km away from Sargodha and near Kot Momin Interchange. It is famous for the best breeding of horses.

Stretching an area of more than 11000 acres, this farm produces and prepared world-class horses. There is a Bird watching site and a riding training school for the Pak army training.

This town of Tehsil Bhalwal is the birthplace of Ranjha, a character in a famous romantic folk tale of Heer Ranjha.

This city is a place of honors. It is famous for the production of wheat, rice, and sugarcane. Thus playing a major role in the economy of Pakistan. It is the district headquarter of Sargodha and one of the fastest-growing cities in Pakistan. 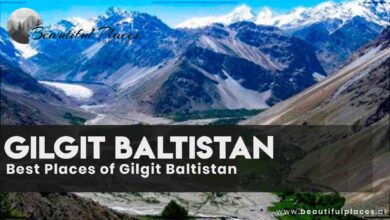 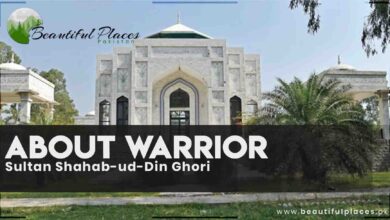 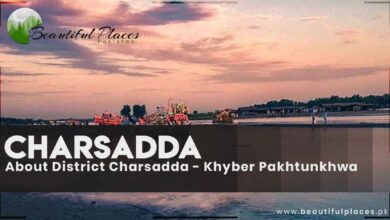 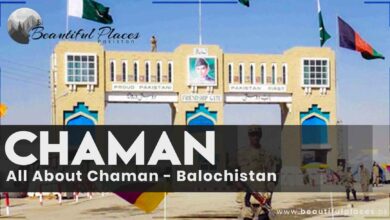