Mehar Garh (Where Grandeur is Woven in History)

French historians are credited for discovering this historic archeological site having signs of 2500 B.C to 7000 B.C. They did excavation at Mehar Garh district Kachhi in 1974.

Situated in the west of river Indus near Bolan Pass, these archeological sites revealed that the people of this area were used to living in houses. Barely and wheat crops were cultivated. Furthermore, there were proper arrangements for the breeding of sheep, goats, and other cattle. 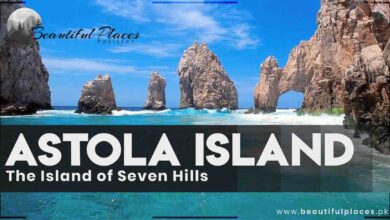 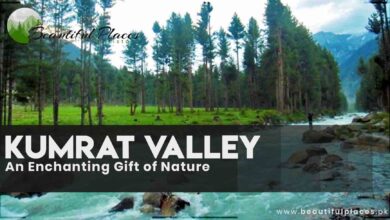 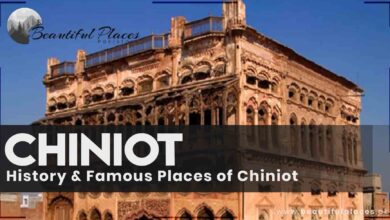 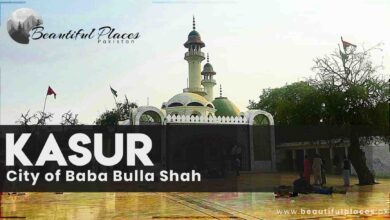